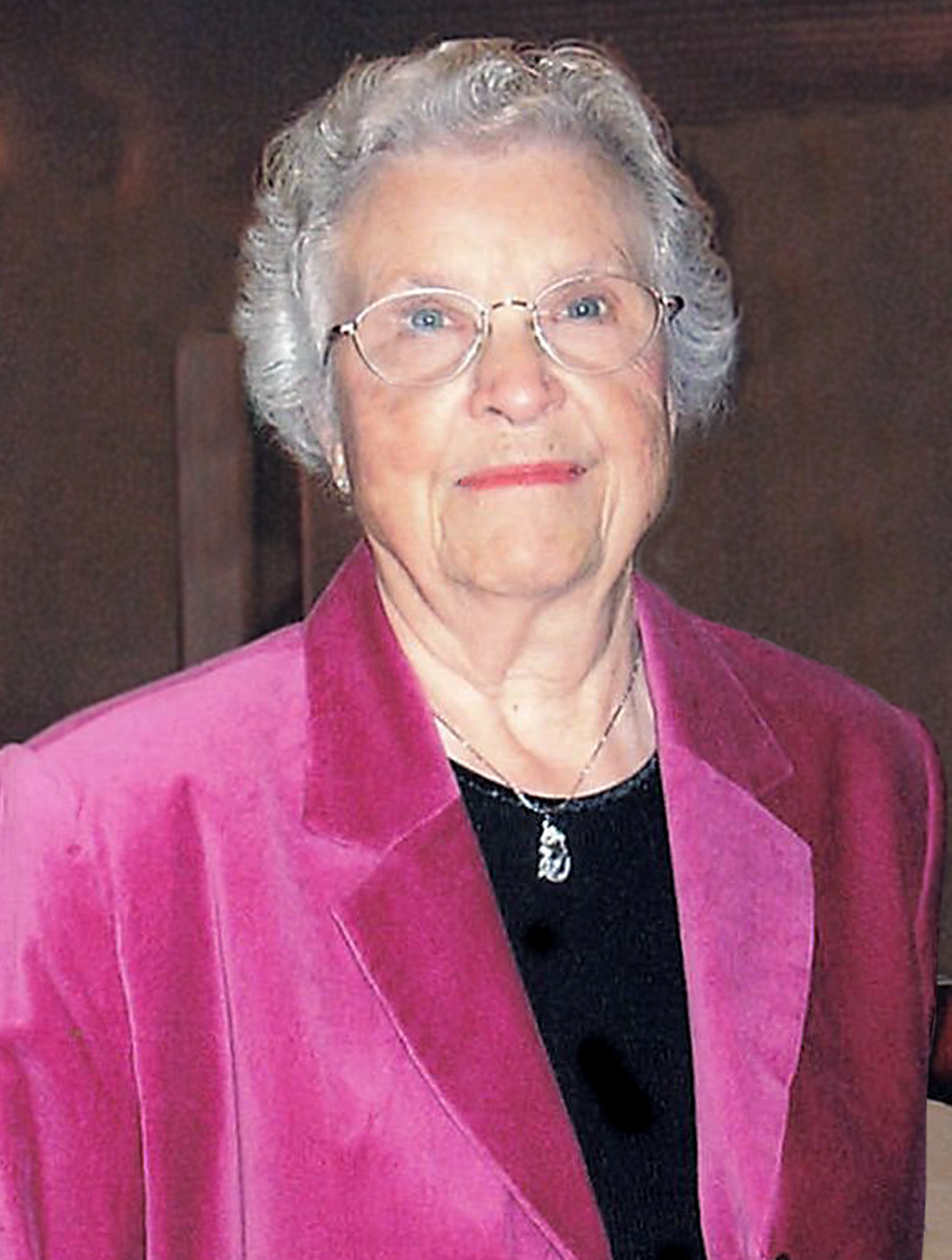 Peacefully at Sprucedale Care Centre, Strathroy, on Sunday, May 23rd, 2021, Dorothy Gertrude Howe (Fisher) passed away in her 95th year. Beloved wife of the late J.D. Howe (2014) for 69 wonderful years. Dear mother of Gary & Linda Howe of Strathroy, David & Patricia Howe of Strathroy and Laurie Howe of Appin. Predeceased by her parents Arthur and Gertrude Fisher, son Raymond Howe (2015) and her grandson Kristopher Howe (2009). Lovingly remembered by her 11 grandchildren and 18 great-grandchildren. Deeply missed by her devoted sister and friend Phyllis Laughton of Mt. Brydges. Predeceased by her sisters Maxine Wilton (2011), Patricia Eaton (2014) and her brother Wayne Fisher (2021). She will be dearly missed by her 8 nieces and nephews.

The family is so thankful for the wonderful care Dorothy has received from Sprucedale Care Centre, Strathroy, during the past 4 years.

A private family funeral will be held at DENNING’S OF STRATHROY, on Wednesday, May 26th, 2021 with Rev. Richard Golden officiating. Interment to follow at Strathroy Cemetery. A virtual livestream will be available to view on the tribute page. As expressions of sympathy, donations may be made to V.O.N Strathroy, New Melbourne United Church, the Family Council at Sprucedale Care Centre, or a charity of one’s choice. Online condolences and donations may be left at www.strathroyfuneralhome.com.

Share Your Memory of
Dorothy
Upload Your Memory View All Memories
Be the first to upload a memory!