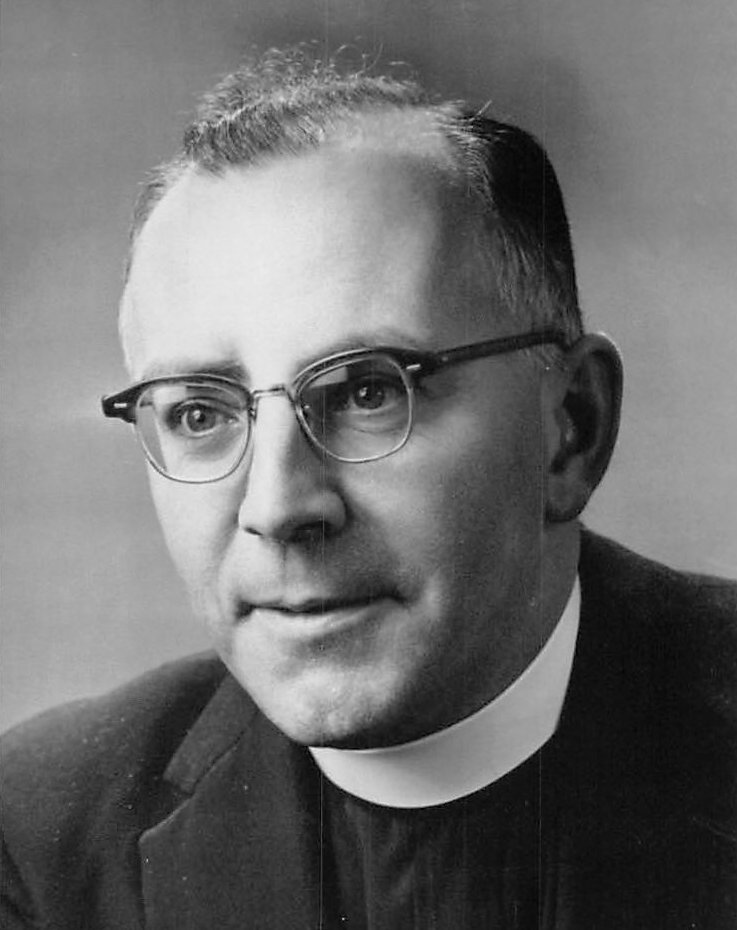 Rev. Clyde G. Westhaver, age 98, peacefully passed away at Middlesex Terrace Nursing Home, Delaware on Thursday, September 5th, 2019. Rev. Westhaver was a minister of the United Church of Canada having served in the Atlantic Provinces, Quebec and Ontario since his ordination in 1945, including the Ailsa Craig pastoral charge in the 1970’s and Glencoe-Appin (post retirement).

He is survived by his wife, the former Gail Mason Winaut, predeceased by his first wife, the former Evelyn Hirtle (1980). Proud father of 5 children; Spurgeon in London, Faith (Dwaine) McDonald of Kingston, Carol (Zoran) Marinic of Toronto, Grace (Richard) Lemon of Flesherton and Rose (David) Mitchell of London. Also survived by his 2 stepdaughters, Lori Canfield of London and Jan Canfield of Toronto. Cherished grandfather of 8 grandchildren and 4 great-grandchildren.

Rev. Westhaver was a native of Nova Scotia and spent his summers there after retirement in his beloved Lunenburg. He was widely known for his work in genealogy and theology where he was the author of a number of books in these fields.

Friends will be received at DENNING’S OF AILSA CRAIG on Sunday, September 8th, 2019 from 2-4 p.m. Visitation will continue at Oakridge Presbyterian Church (970 Oxford St W, London, ON), on Monday, September 9th, 2019 at 12 p.m. until the time of the Funeral Service at 1 p.m. Interment to follow in Woodland Cemetery, London. As an expression of sympathy, donations to Mission Services of London would be appreciated by the family. Online condolences and donations may be left at www.ailsacraigfuneralhome.com.

Share Your Memory of
Clyde
Upload Your Memory View All Memories
Be the first to upload a memory!
Share A Memory