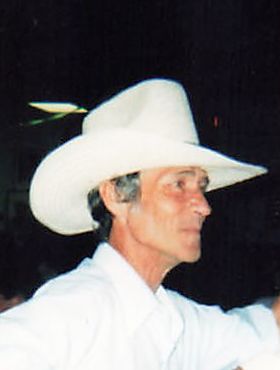 At his home on December 15th, 2020, Frank Paff of Parkhill, Ontario passed away peacefully in his 67th year. Son of late Vern Paff and sibling of Janet, Walter and Barb. Frank will be missed by aunts and uncles Irene, Raymond, Alice and Walter. Predeceased by his grandparents, Clarence and Alice Paff, Aunts and uncles Alice, Rose, Margaret, Ivan and Fred.

Those of us that knew frank will remember him as Mr. Fix it and for his call of the wild.

Share Your Memory of
Frank
Upload Your Memory View All Memories
Be the first to upload a memory!
Share A Memory