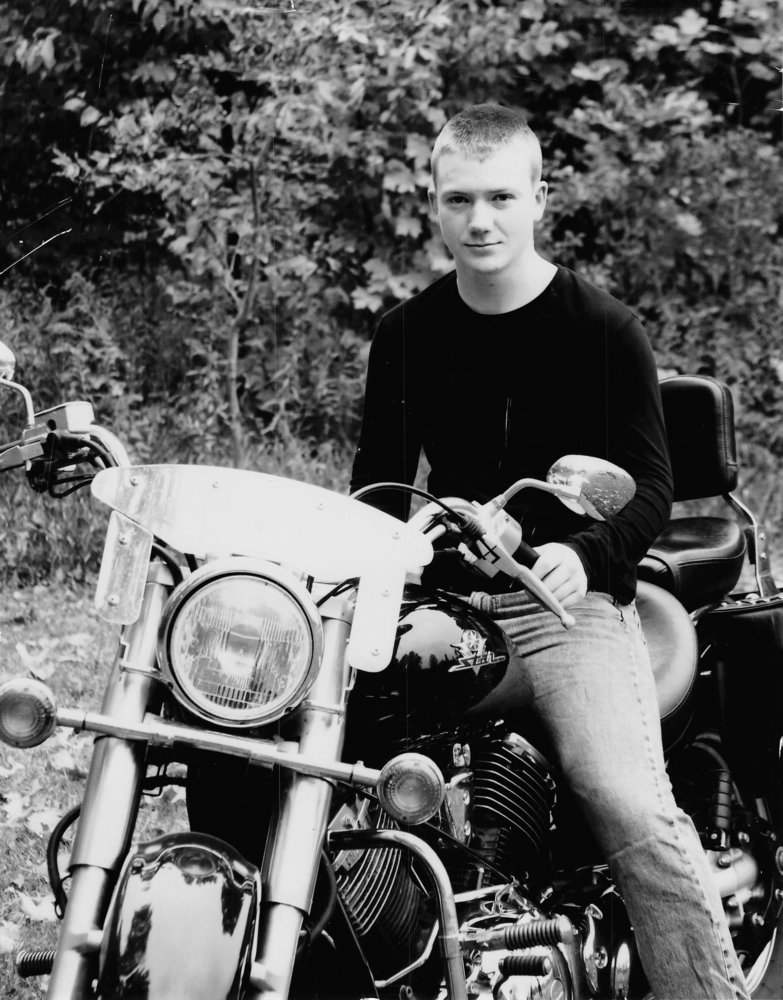 Friends will be received at DENNING’S OF AILSA CRAIG on October 24th, 2018 from 2-4 p.m. and 6-8 p.m. Greg would appreciate if everyone who attended the visitation dress casually as he would have.   A private family service will be held at a later date. Donations may be made to CMHA-Middlesex. Online condolences may be made at www.ailsacraigfuneralhome.com